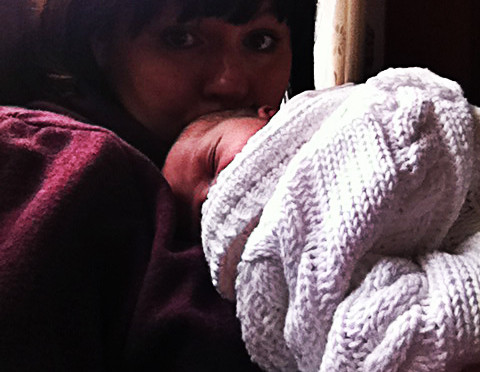 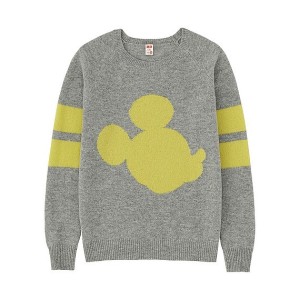 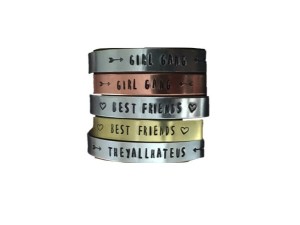 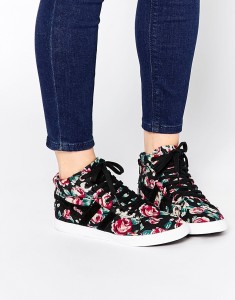 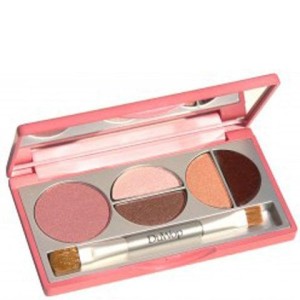 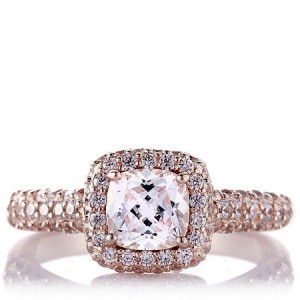 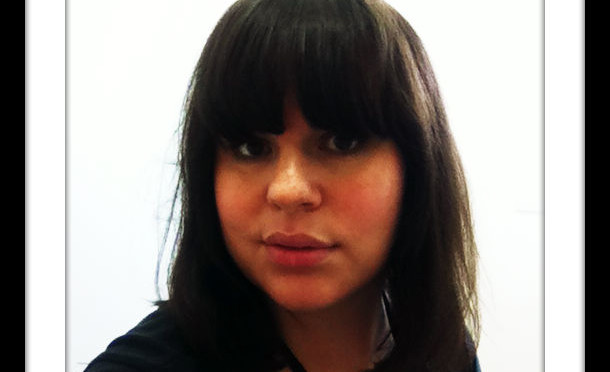 It’s quite a big boast to say that I had awesome hair the other day. Should I made that boast to, say, Kate Middleton or similar (incredibly likely to happen) then I daresay there would have been a fair amount of scoffing. But my interpretation of awesome is somewhat different to them: I don’t want swooshy and smooth; I want dishevelled and Parisian. I want Caroline De Maigret after she’s been caught strolling through the Tuileries on a particularly blustery day. Geddit?

The hair gods smiled upon me on Thursday. They felt for my plight in waiting an hour JUST TO GET INTO THE TRAIN STATION and then having to stand on my journey to work before arriving late and realising that a rubbish morning of commuting doesn’’t exempt you from actually having to do some work. The hair gods saw me painstakingly straightening my hair this morning and added just the right amount of heat and windy weather to give me something akin to De Maigret dishevelment as my reward. So surprised was I with my wavy locks that I snapped a few bathroom selfies. Sad but needs must, right? 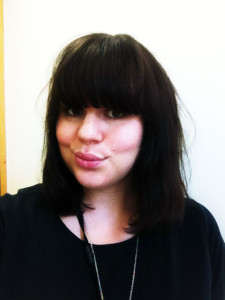 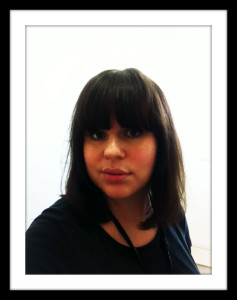 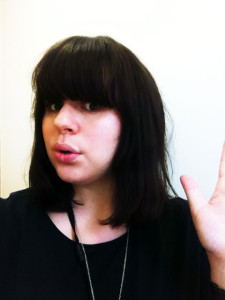 The fringe was a bit separate-y, but not too much; the front was wavy but looked intentional; it had that slightly volume-y quality that means you can fluff it with your fingers a bit and it looks sexily messy. This style I could never achieve if i actually tried to do so. Tongs don’t work on my mane as it all just goes a bit frizzy and eighties. My fringe precludes the mermaid waves fashion folk are so keen on. My only hope is to either wear it straight or hope that a similar hair miracle happens. The word i’m probably looking for to characterise the whole look is ‘ratty’, but ‘undone’ or ‘gently tousled’ sounds rather more appealing.

Undone hair looks nonchalant, easy-going, cool, casual – many of the attributes that ladies who are anything but want to emulate.

As anyone with fine hair will know, all you can really do is try to add volume and hope for the best. It’s difficult to contrive dishevelled without ending up with lank and greasy, attractive as that is. My current tools to try to inject a bit of joosh into my locks are the L’Oreal Elvive Fibrology Double Serum and some Pantene Volume Booster Spray Gel, which I actually picked up in Poundland and have been spraying like mad ever since. I use the latter first, lifting sections of wet hair and spraying at the roots before smoothing the L’Oreal serum on top. Then it’s fun and games with a hot hair dryer and a round brush. 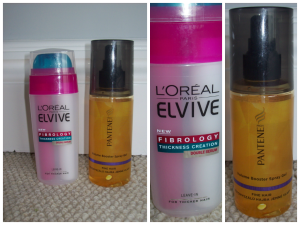 I know my accidentally awesome hair may not look like much to some but it made me happy. I felt relaxed and French for the rest of the day, and therefore got absolutely no work done at all. Hey ho!

Any pro hair tips to achieve the look every day? Please feel free to share – I need all the help I can get! Photos of me tweaked using Fotor filters & effects. Don’t judge: I was taking snaps on my phone in a toilet. 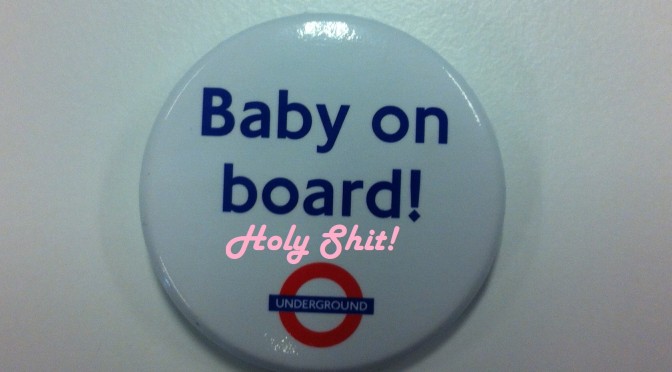 So now I’m just over five months and I have a definite ‘pregnancy’ shape. Huge tum, big boobs – you get the picture. Now that I am more instantly recognisable as being up the duff, it was time to bring out the big guns, otherwise known as the TFL ‘baby on board’ badge.

This little sucker is supposed to formalise my condition and instil a sense of valour in my fellow commuters with the upshot being that they’ll let me have a seat and, maybe, just maybe, not completely cajole and push me until I am like a swatted fly upon the tube train door.

But the thing is that I feel guilty. Every commuter is living their own version of hell whereby the only solace is finding a seat. I hate the idea that I can just come strutting (waddling) up and demand a seat on a packed train. Why? Because I’m horribly British and, perhaps this is the more salient point, I hate it when other people do it. Anyone who jumps on a packed mainline train at the last minute and obviously needs a seat does my head absolutely in. Wait for the next bloody train! I want to scream. Have some self-awareness! Be your own advocate instead of relying on others!

Because this is the thing: if you know that you have special requirements then you have to be the first person to be responsible for that. All through my pregnancy to date, I have never gotten on a train or a tube where I wasn’t prepared to stand for the journey if a seat wasn’t available. I have let tubes sail by and have waited for the next mainline train to roll in, all to secure myself the seat that I need. Is it wrong to expect others to do the same? I don’t particularly think so.

Now that I have the badge, I’m not sure what my stance is. Do I test my new source of power? It seems like that’s going to leave me somewhat disappointed as there ain’t a lot of people out there who won’t do the old oh-are-you-pregnant-sorry-I-didn’t-see-your-badge-until-someone-else-stood-up dance (this comes from the same school of social bad manners as seeing someone you don’t want to talk to walking straight towards you in the street and whipping out your mobile to check messages so, whoopsie!, you didn’t see them). For me, I think my badge will be more of a warning, a little “heads up” to my fellow commuter: I’m pregnant so you will feel bad if you have a seat and I don’t.

Having said that, how much guilt anyone else may feel is completely negligible to my own. As I boarded the mainline train this morning, a particularly terrier-like commuter was doing their best to muscle onto the train first via the three inch gap between me and the commuter in front. I did my best to sound reasonable yet perturbed and asked them not to push as I was pregnant. I was allowed to board the train ahead of them but then felt like a git and let someone else go ahead of me into the seating area so that other commuters could see that I was a considerate traveller. Why, I don’t know. After all, I think anyone, prego or not, has the right not to be pushed and to ask politely that this not happen. But this is commuting, man – regular rules do not apply. Who the hell am I to come along with my long-held beliefs on social niceties and expect others not to crush my knees just because they want their legs open wider than the length of the equator?

I shall continue badge use and see what happens. I suspect that I shall hide it with a scarf or just discard it all together out of embarrassment but let’s call it a social experiment and record the findings, eh? Wish me luck; I’ll probably be stuffed into an overhead luggage rack by the end of the week.