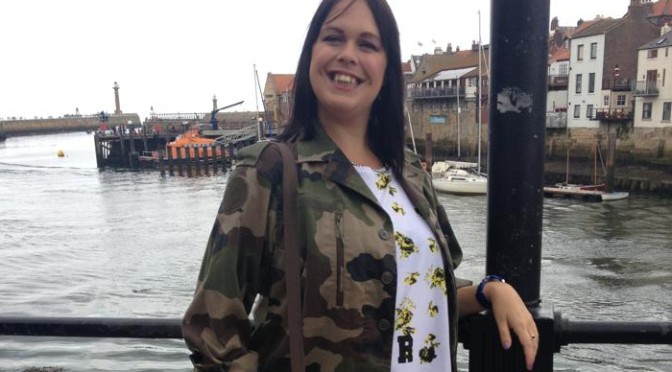 I don’t know why we keep writing about coats, I really don’t. I guess it’s because they’re an investment, a considered purchase, so it’s good to know what’s out there and it’s brilliant to see where you can find a style and save a few bob. But I also love the way that a good jacket can really finish an outfit- coats are great but they cover your outfit, whereas a good jacket can complement what else you’re wearing and really become part of the look. Like my beloved military jacket.

One thing I’ve been spotting as the online retailers start trying to sell us spring 2015 are longer styles with a lot of nice movement to them. There’s still loads of beautiful coats to buy too, because it’s still bloody cold at the moment, but thinner jackets that you can layer are making an appearance, and they’re perfect for marrying casual and formal in that way that fashion has been for a few seasons now. The sort of jackets that you can put over a dress and block heels, as well as jeans and sneakers.

I love this & Other Stories Cotton Parka (£125) as I can see chunky jumpers fitting under it as well as being able to sling it over a dress and sandals on cooler summer nights too. Vaguely sporty but the drawstring adds shape: sold.

This ASOS jacket in denim taps in to one of the key trends for early 2015 as denim will be big. Yes, for most of us, denim is less ‘2015’ and more ‘our entire lives’ but this trend is all about layering denim and choosing pieces that showcase the fabric. I don’t know who came up with the awful idea of calling this a shacket but I do like the structured look and longer length- just so versatile in a way that a formal coat just isn’t always.

I usually would avoid mentioning J Crew because I love their stuff so, so much but it’s really quite inaccessible for the majority of us. I feel a certain amount of brand loyalty to them in that their clothes are aspirational and very stylish, but the company doesn’t stop at a size 12/14 like so many in a similar position could and would. I have been lurking and lusting after this resin-coated cotton twill jacket for a number of months as it has just the write level of Scandi-inspired cool and a touch of nautical influence. I can see it in April showers and sunny-but-cool spring days.  It’s topped only by my beloved Thorjsa brand, which at €299 is a little bit out of my price range.

As things warm up a little, I’ll keep my eye out for other transitional pieces that can work in both spring and autumn, with a variety of outfits as there’s bound to be loads in the shops. But for now, it’s nice to gaze upon some swish new outerwear and believe that there is an end to the rain, cold, snow, and slush…