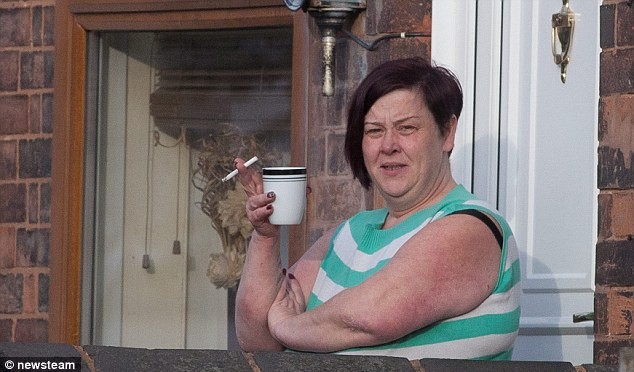 The Guardian website recently published an interesting piece on benefit fraud, with shocking statistics to match. Not shocking in the way you might imagine. Startlingly, these stats highlighted how few people are defrauding the system, rather than trying to fly the banner for the train of thought that says everyone who claims benefits is “bad” or “lazy”. Apparently, only 70p out of every £100 spent on benefits is paid out to a fraudulent claimant, and society’s perception of fraud is 34 times higher than evidence suggests.

For me, vilification of benefits claimants has been a constant occurence for many years. Having worked for organisations providing two different supplementary benefits [these are the ones you get to assist you, rather than support you, which is what Jobseekers Allowance, Income Support and Employment Support Allowance are designed to do] I have seen the people with the huge TVs, nice looking houses, and seemingly designer accessories being supported by the State, all the while not being able to evidence that they have a bean in their bank accounts. Yes, it is frustrating to visit a claimants’ house and see that it is bigger than yours and they don’t have to pay for it.

However, I have also seen the fifty year olds who have worked their entire lives and still can’t support their families; the people with disabilities who would desperately love to work but face barrier after barrier to gaining employment; the women who have to be supported by the State because they thought they were having children in loving relationships only to be bullied, beaten, and tortured by their despicable partners.

If worthiness and whether you are nice person or not counted for anything in the world then it isn’t just the numbers of people receiving benefits that would change. Charities would win the lottery and no one would be homeless or abused. But life isn’t like that, and just because someone is a bit of an arse doesn’t mean that they don’t have the right to be supported when they need it. Is there fraud? Well, yes. There is plenty of it. But there isn’t as much as some publications and political parties would have the wider public believe. Do I get angry thinking about the fact that I will have to carry on working and therefore miss time with my child when other mothers get to stay at home and be supported? Yes, sometimes I do. But this is my upside: I have always been able to work and therefore have a society-sanctioned sense of worth. I own my property and have enough money to buy food, not just once every two weeks, but all the time. I have travelled the world. I have things in my life and experiences to cherish because I was lucky enough to be able to work. If you think I’m a mug then so be it. I think that’s more of a reflection on you then it is on me.

So why do we feel free to fling our scorn and hatred at benefits claimants? One reason could be that working is really hard. By the time you’ve slogged your way through traffic, commuters and whatever else impedes your journey, all just to get somewhere you don’t want to be, it’s difficult not to think that you’re missing a trick somewhere. If you’re struggling then why isn’t everyone else?

Another reason could be the fact that being on benefits isn’t an intrinsic part of ourselves. Hate someone for being gay, black, or a woman and you are hating their very being. Aiming your poison at a claimant doesn’t make you an “ist” and is a pretty safe way to vent your anger. After all, who out of the working population doesn’t think that benefit cheating scum should get a bit of rough treatment?

What the Guardian piece really told me is that it fits the prejudice-driven agenda of a few people very well to vilify one section of society. That minority opinion can start to become the public consciousness however, perhaps we should all act like human beings and remember that everyone is too. Time to buck the trend.